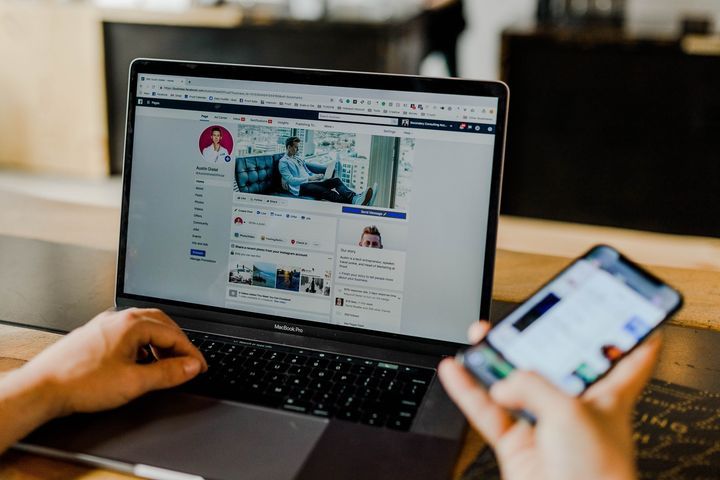 Did you fail to disclose information on social media? Don’t make the same “blunder”

Last month, the reality tv star, Kim Kardashian, paid a $1.26 million fine to settle charges brought against her by the Securities and Exchange Commission (SEC) for failing to disclose that she received $250,000 to promote EthereumMax’s digital tokens, “EMAX tokens,” on social media.

The fine was a “gift” to the SEC, said Lisa Braganca, former enforcement branch chief at the agency: “The SEC is always looking for a way to get the message out to the public, and when somebody with the kind of following that Kim Kardashian has makes a blunder like this … that’s a layup for the SEC”.

In fact, SEC chair Gary Gensler made plain that the high-profile case was picked up by the government agency because Kardashian failed to mention how much she was paid to promote EMAX in an Instagram post—something necessary when promoting securities.

In the settlement, where she did not admit wrongdoing, Kardashian agreed to cooperate with the SEC’s ongoing investigation and not to promote crypto assets for three years.

But the saga continues: Kim Kardashian and boxer Floyd Mayweather are now apparently set to win a lawsuit brought by disgruntled investors claiming that Kardashian and Mayweather worked to pump up the price of EthereumMax tokens intending to dump them, leaving others out of pocket.

And now, to open November, U.S. District Court Judge Michael Fitzgerald issued a tentative court ruling saying that lawyers for the disgruntled investors were “trying to act like” the SEC. Tentative rulings show how a judge is set to rule in a case before it hits the court.

The takeaway: Failures to disclose are serious, and penalties for such failures can be severe, no matter your intention. Don’t make the same “blunder.”

Back to all blogs 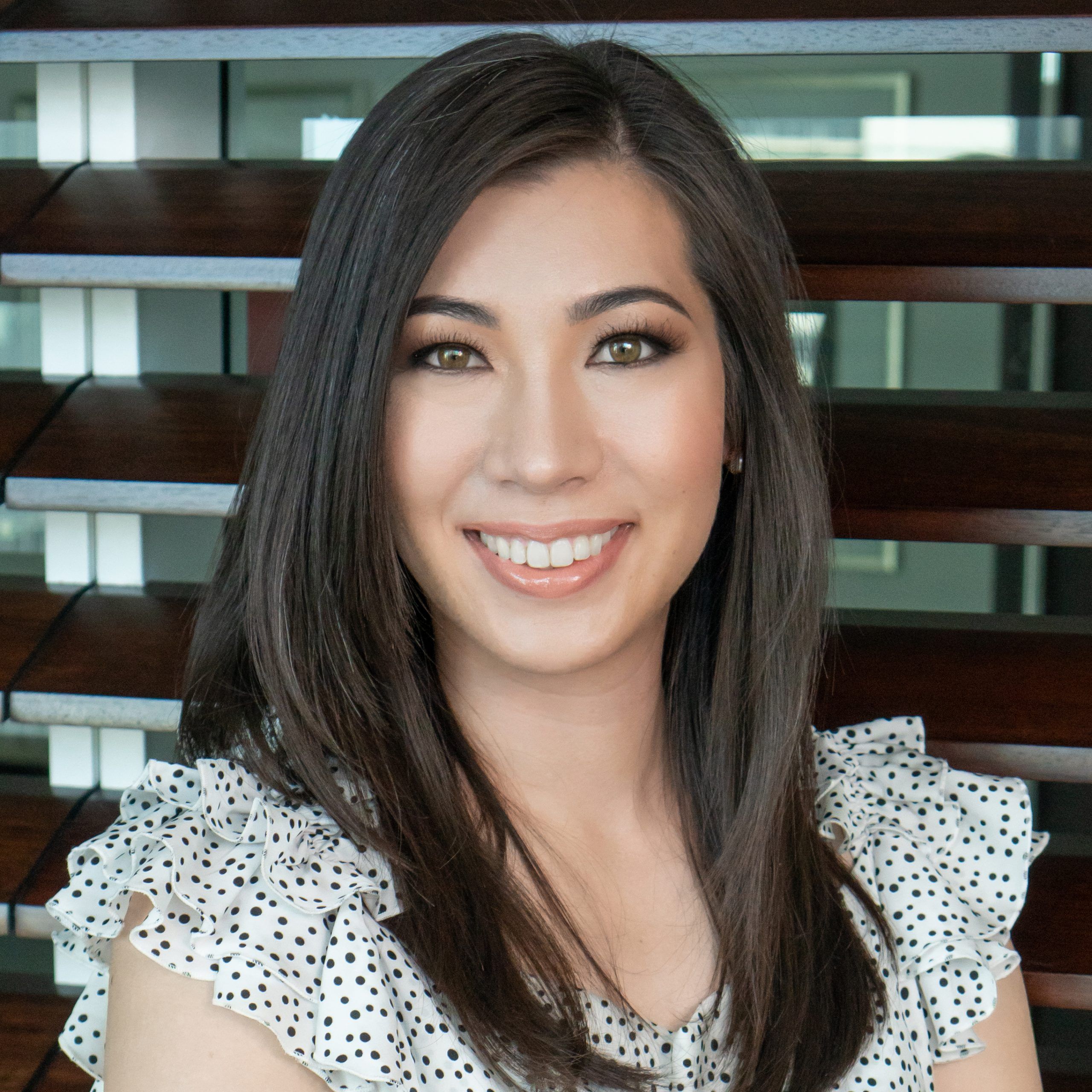 About The Author Alina Lee

I am a marketing law attorney who helps marketing agencies and companies with marketing departments protect their brands. In my legal career, I’ve worked at two prominent law firms and in-house at two renowned companies. Through my firm, Your Ad Attorney, I provide end-to-end legal counseling for your front-end marketing, online paywalls, and customer service communications. Plus, I provide up front flat rates on a project-by-project basis with clear turnaround times.
Schedule a 15 min Consultaiton

Prior results do not guarantee a similar outcome.

This blog gives general information about marketing law trends and updates. Nothing on this site is meant as legal advice. Each situation differs on a case-by-case basis depending on the facts presented. Providing this information doesn’t create an attorney-client relationship and readers should not act upon this information without seeking legal counsel.

receive marketing law insights directly in your inbox from Your Ad Attorney.

You can unsubscribe at any time using the link in our emails. For more details, review our privacy policy.

About Your Ad Attorney