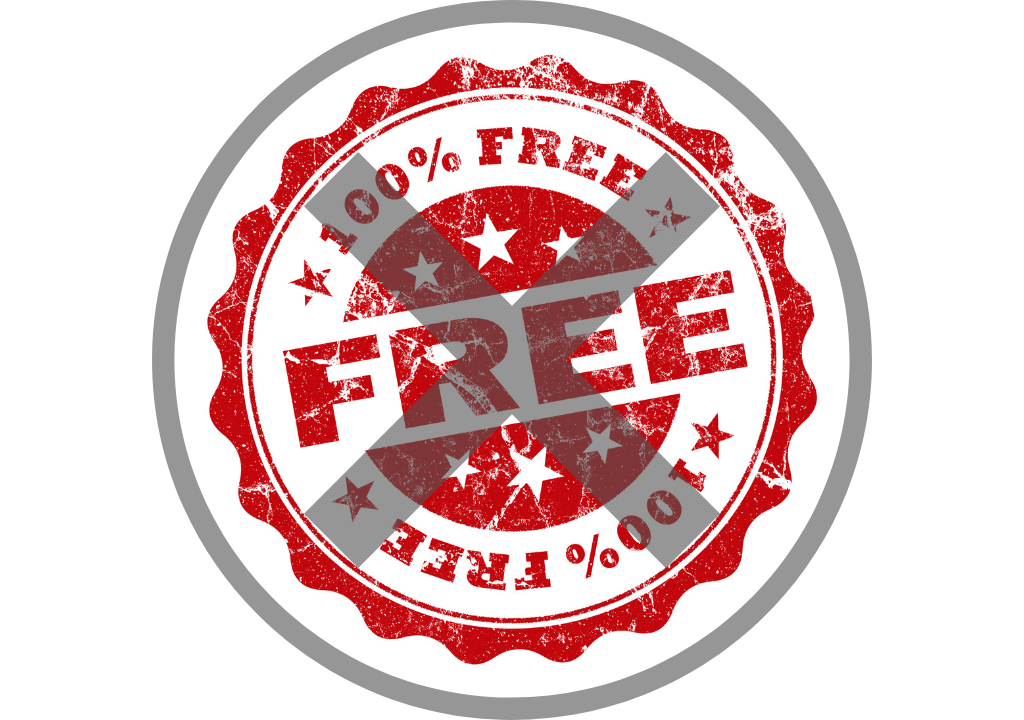 Intuit, the developer of TurboTax, will pay millions of Americans as part of a $141 million settlement with the 50 states and the District of Columbia.

The investigation, led by Letitia James of New York, revealed how Intuit tricked people into paying for TurboTax software even though they were eligible to receive it for free. The company admitted no wrongdoing and agreed to pay $141 million to put this matter behind it.

The deal covers those who paid TurboTax for the tax years 2016 to 2018. For each year a person paid for eligible tax filing services, the company will send them approximately $30.

The logistics of distributing the money will be handled by a third party. These payments will be sent by check or electronic services such as PayPal and Venmo. More than 465,000 consumers in Texas are expected to receive restitution payments from Intuit, along with more than 371,000 purchasers in California and more than 176,000 in New York.

Intuit will have to stop marketing TurboTax under “free” ad campaign and make several improvements with its disclosure of products. The company said that it already complies to most of the advertising practices and expects minimal effect from implementing the changes moving forward.

Contact me if you need help making sure your business’s marketing is under compliance with the law!

receive marketing law insights directly in your inbox from Your Ad Attorney.

You can unsubscribe at any time using the link in our emails. For more details, review our privacy policy.

About Your Ad Attorney